Our mission is to bring together students and educators from Ghana and the Pacific Northwest. To inspire, learn, and understand each other through a rich exchange of art, letters, pictures, and more.

We aim to help Ghanaian schools become even better at what they do by procuring grants for scholarships, books, educational technology, and basic necessities, such as water, sanitation, and the construction of better schools. 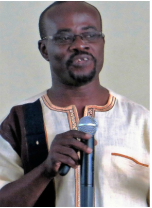 A Lecturer at the University of Education, Winneba—Ghana’s university for teachers—he is also a Department Head at the National Centre for Research into Education. Eric is the author of junior high school textbooks in Social Studies and articles on school drop-outs that have appeared in the International Journal of Educational Development. He has a Ph.D. in Development Education from the University of Sussex and regularly consults with the Ghana Education Service.  His various research projects bring him to many schools across Ghana. 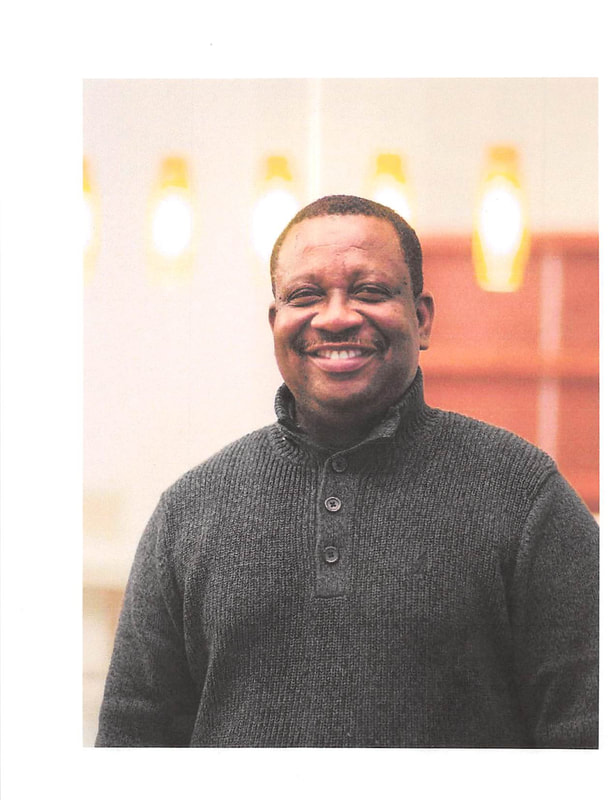 ​He is a Business Strategist with over twenty years’ experience in Market Analysis and Financial Management. Kwasi has worked extensively with Fortune 500 companies in several capacities in the United States and Africa. During these periods, he managed important corporate initiatives focused on growing revenues, streamlining costs and making operations more efficient. Born in Ghana and educated in United States, Kwasi is currently the Market Analysis and Demand Planning Manager for Intel Corporation. 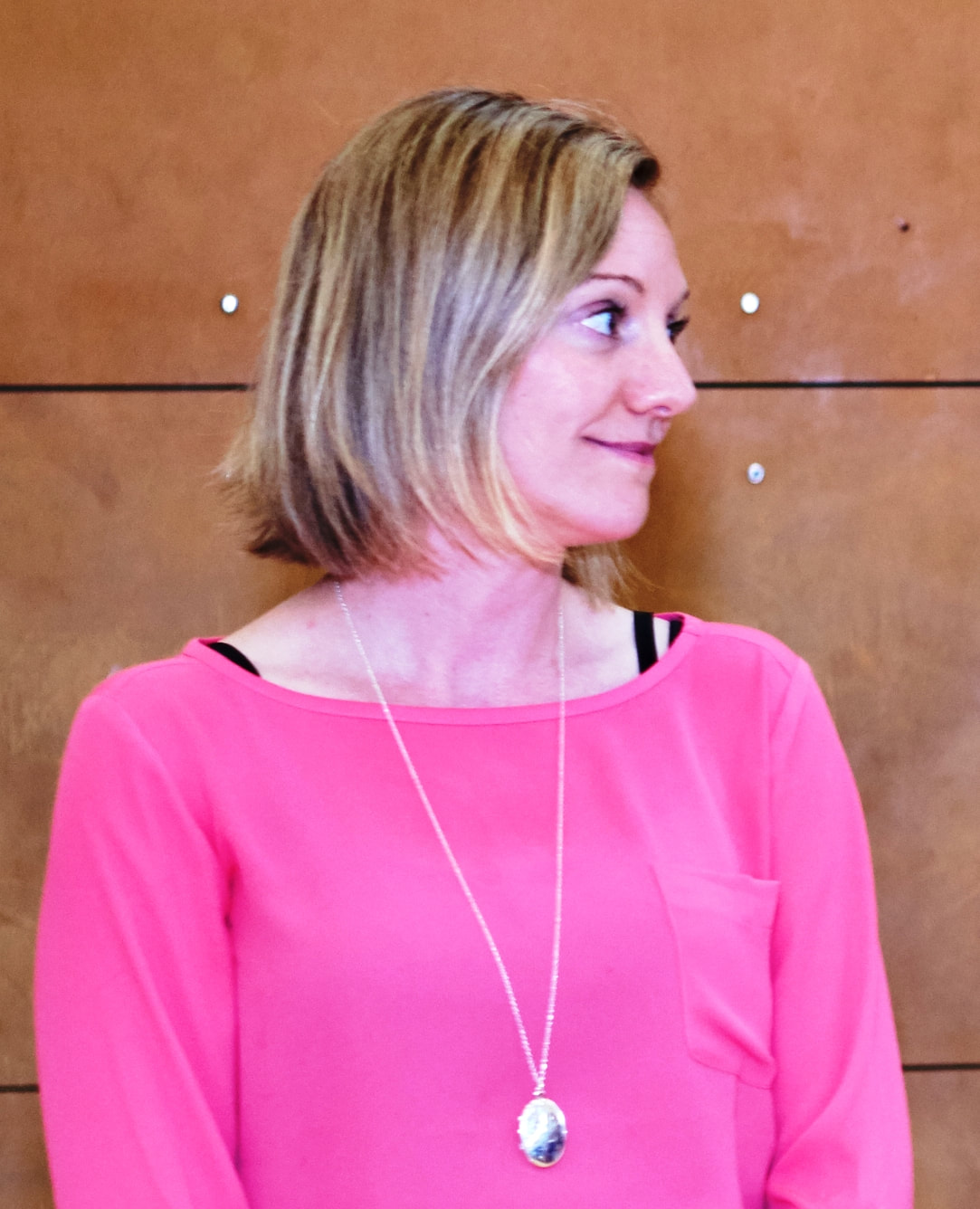 She was one of the very first educators to participate in Yo Ghana! back in 2011, at
North Marion Middle School, and now teaches at Stoller Middle School of Beaverton.
A graduate of Byrn Mawr College and Lewis and Clark College, she is a specialist in
language arts. Ms. Carton was our first teacher in the U.S. to win a Yo Ghana! star
award for her dedication. She brings to our board a passion for international
education and a sensitivity to the growing challenges that our teachers face. 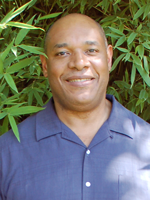 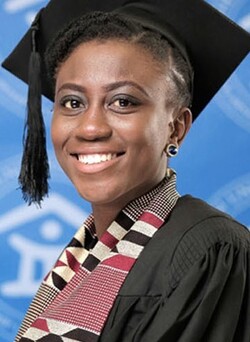 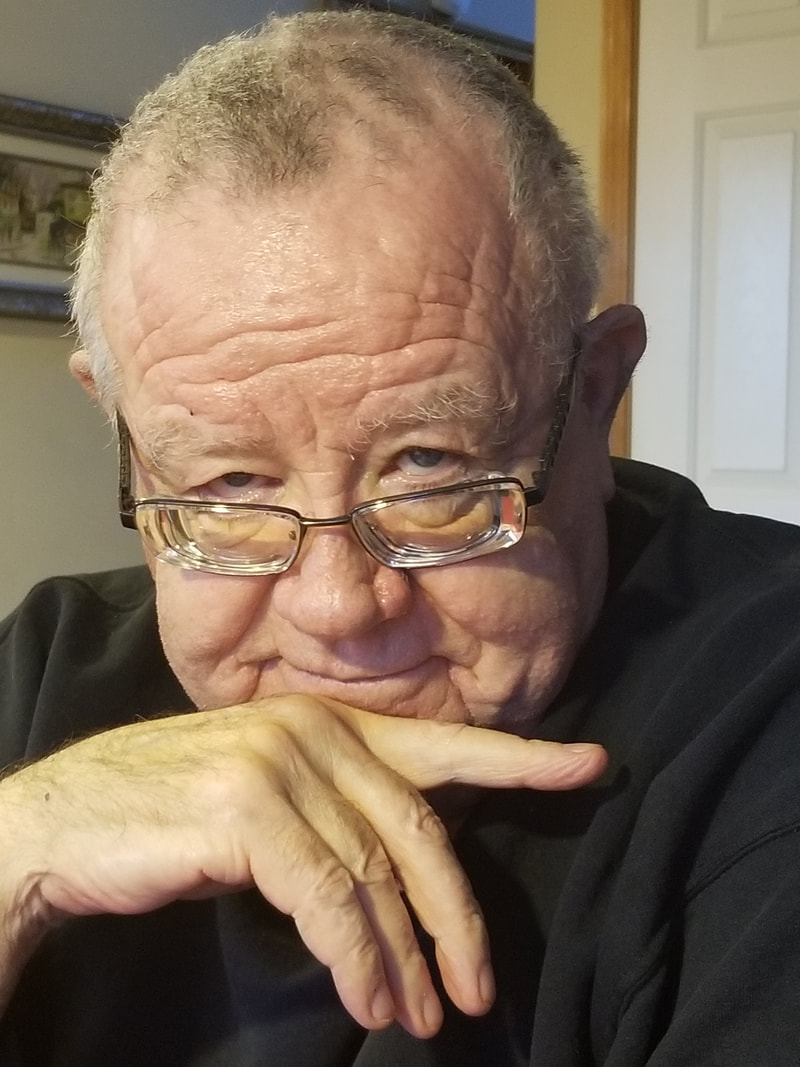 David Skiver is a retired business man.  He had spent 45+ years in various
management positions primarily in the high-tech industry.  In addition, David owned a
couple of businesses including a consulting firm in Southern Oregon.  David’s
consulting efforts were comprised of working with small-medium size companies
helping them solve business problems including financial/profit objectives, personnel
and restructuring challenges.

He and his wife Pamela reside in the Vancouver area and have two married daughters
and three grandchildren.
​ 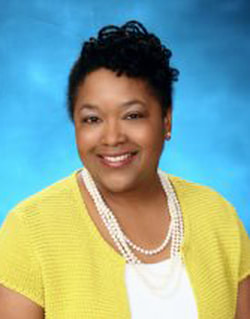 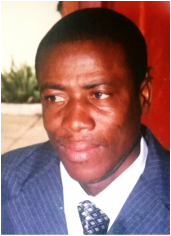 He grew up in Wiae, a village in northern Ghana. Though his parents lacked formal education, where he received his Teacher’s Certificate A. He later received a degree at the University of Education, Winneba and did graduate work in Health Education. He taught and served as a headmaster at primary and junior secondary schools before accepting an appointment to teach at Dambai Training College, where he became a department head. He also worked as a Circuit Supervisor overseeing eight or more schools. He emigrated to the U.S. in 2013 and resides in Salem, where he works for the State of Oregon. He has linked us to six schools in Ghana. 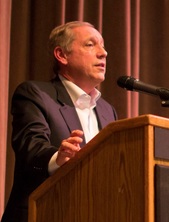 He’s been a Partner and the Senior Attorney at Thompson & Bogran, P.C., since 1990. He has a J.D. from Gonzaga School of Law and a Masters of Taxation from the University of Miami. His specialties include complex tax planning for companies and forensic business litigation. He's been admitted to practice law before the U.S. Supreme Court and the Ninth Circuit Court of Appeals. He’s served on the boards of many nonprofits and lived for several months in West Africa. Roy was instrumental in creating Yo Ghana! and was its founding Secretary.